Kefalonia is inhabited since the Paleolithic era. The first known inhabitants were “Leleges”, who inhabited the island in the 15th century BC, bringing with them the cult of Poseidon. At the copper age, the Tafians or the Televises ,another ancient Greek people, inhabited the island. In the ancient years, There was four great independent Cities: Krani, Proni, Sami and Pali. The island was conquered by the Romans and during the Middle Ages it was part of the Byzantine Empire. It was conquered by the Normans, the Venetians and for a few years by the Ottomans. It returned to Venice until 1797, when it was captured by the French. In 1864 the Ionian Islands joined the Kingdom of Greece. During the First World War, the island occupied, for a short time, the French naval forces. In the Second World War it was initially occupied by the Italians, who were seeking to integrate the Ionian Islands into Italy by establishing a monetary and economic union. With the Italian capitulation, in 1943, the Germans conquered Kefalonia. Kefalonia was hit by the great earthquakes of 1953, when almost all of the island’s houses collapsed. In the decade that followed, internal migration grew, while several residents from poorer parts of Greece settled on the island. Tourism has slowly grown as the Kefalonians have received income from shipping, the traditionally developed primary sector and foreign exchange. Today, Kefalonia is considered one of the most developed regions of Greece with one of the highest per capita income. According to the 2011 census, the population of the island is 35,801 inhabitants. 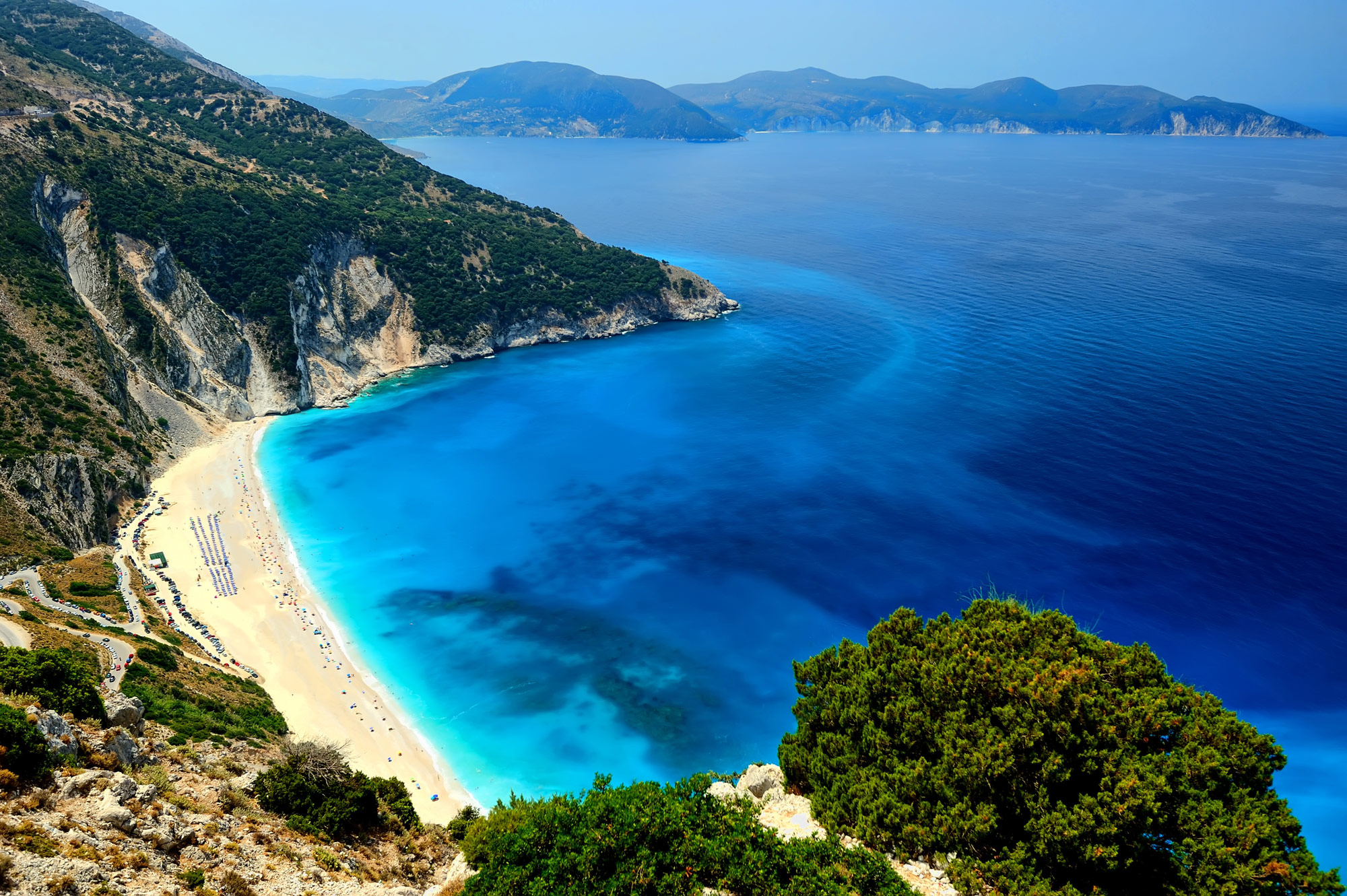